Free Spins No Deposit > Casino news > Who Wants To Be A Millionaire Slot EXCLUSIVELY at Leovegas Casino!

Who Wants To Be A Millionaire Slot EXCLUSIVELY at Leovegas Casino!

We are all well known with the tv program “Who Wants To Be A Millionaire”. The popular tv show from the UK was first introduced in 1998. And in a short matter of time the show became one of the most popular shows on UK television. The show ran until 2014 with nearly 600 episodes! Over time, the show has been licensed to over more than two dozen countries over the entire world. On the show the candidates need to answer 15 multiple-choice questions to climb up to increase in cash prizes. When the candidate answers the last question correctly, he will be rewarded with 1 million pounds! 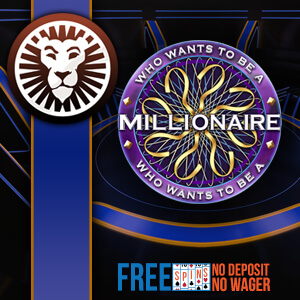 Along the way, candidates could make use of three lifelines:

This will help them to overcome potential blocks. All candidates can decide after every correct answer to the question if they want to continue or walk away with the amount they have won so far.

Big Time Gaming has been the lucky one to sign a deal with the rightful owners to produce an online slot that will get players super excited and with the potential for them to become millionaires. The WWTBAM slot will come with a top win potential of up to a 50.000 bet, this means with a maximum bet of 20 coins it could be possible to produce the first millionaires on this non-progressive slot!

The Who Wants To Be A Millionaire Slot machine

Ever since the news came out about the in the making slot machine, we have been wondering and waiting to see what the slot machine would look like. We can say the slot didn’t disappoint us. The entire atmosphere of the show has been incorporated beautifully in the slot machine. The background of the slot is mostly in blue colors and the soundtrack is almost identical to the original sound of the show.

Starting from the 15th of November till the 28th of November 2018 Leovegas will offer this game EXCLUSIVELY! This means you can only play the game at LeoVegas casino. Don’t hesitate and be one of the first ones to play this amazing slot machine and become the next millionaire! 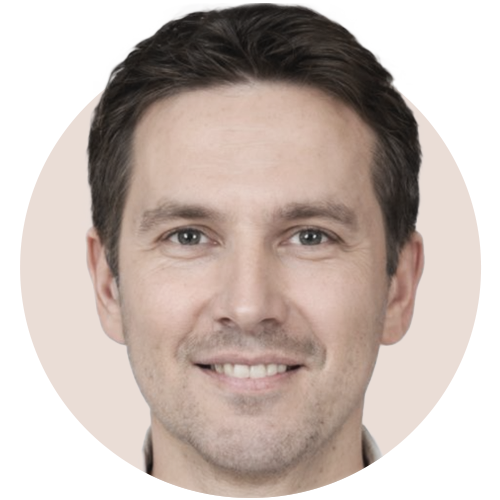